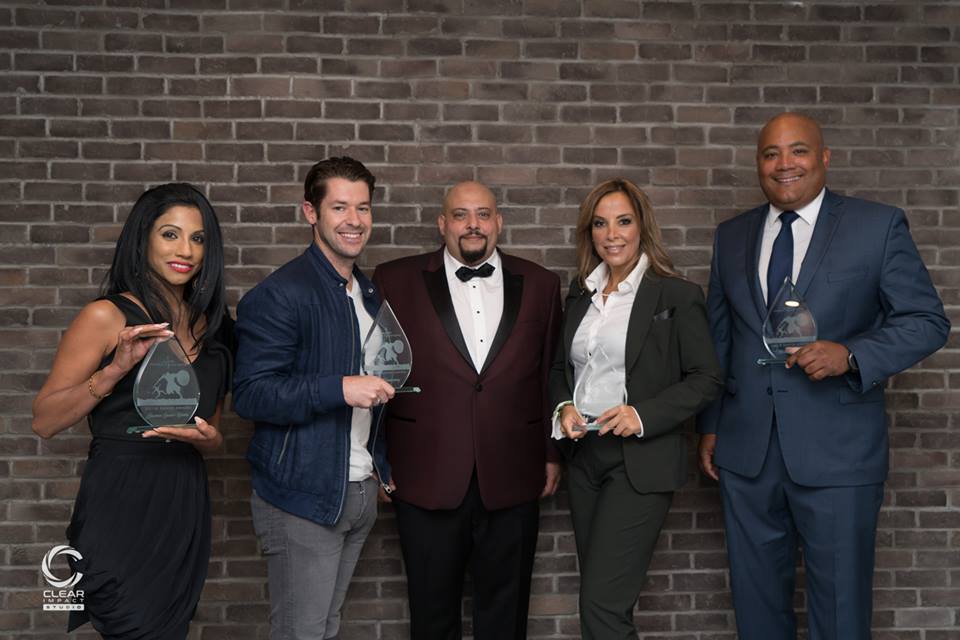 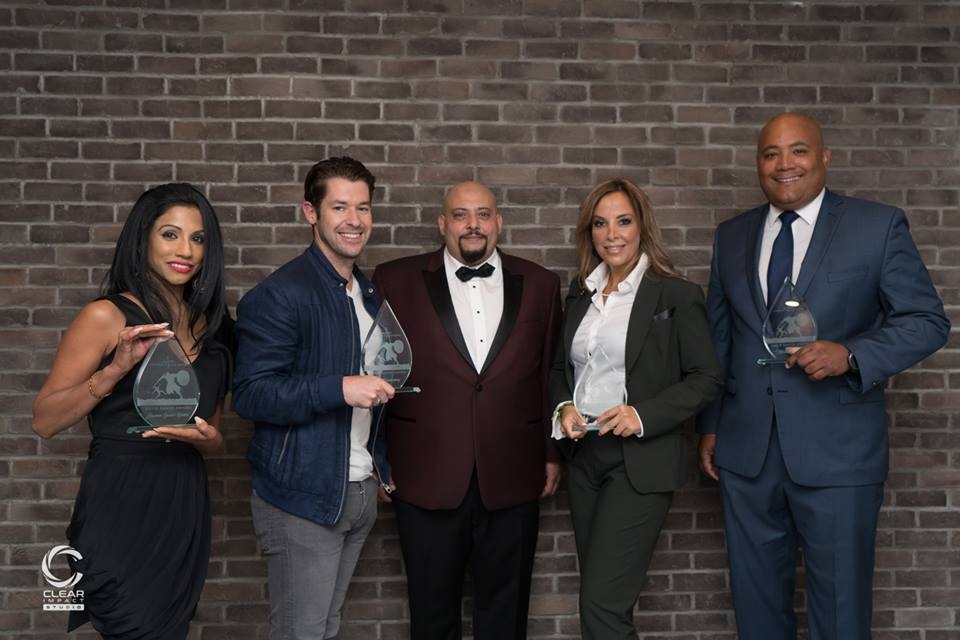 Direct Global / Direct Co-ops chose Kensington Market for the launch party for their gamechanging new app – and for their brand new office to pay homage to the place where it all began.  It was in the locals fight to save the unique spirit of Kensington Market from an invasion of big box stores that Direct Global / Direct Co-ops found its inspiration and purpose.

The evening also included the first ever David Awards – what will be an annual awards ceremony where Direct Global / Direct Co-ops honors individuals who “worked against all odds to stand up to the Goliaths of the world – the largest corporations.”

The recipients of the 2018 David Awards were:

- Jasmin Ganie-Hobbs of BDC (Head of Tech Finance for Canada)

- Tony Elenis of the Ontario Restaurant Hotel & Motel Association (representing 11,000 restaurants and hotels across the province)

- Dan Kelly of CFIB (largest association of small businesses in Canada with a membership of 110,000)

- Billy Hennessey of The Entrepreneurship Society representing 30,000 businesses across Canada

- Samer Bishay of Iristel Inc. – Canada’s only Telecom company that is in every province and still independently owned