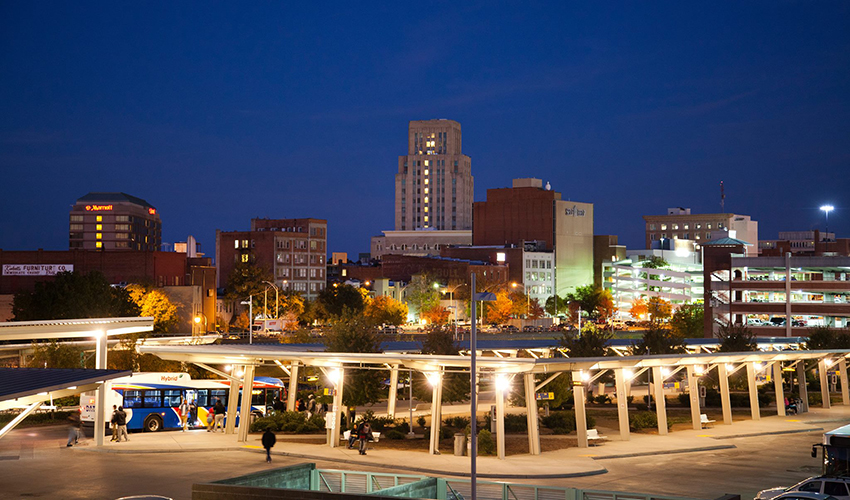 Downtown Durham, Inc. (DDI) is a 501(c) 6 organization, formed in 1993 to serve as a catalyst for downtown revitalization.

With more than $1.7 billion dollars invested over the past 20 years, downtown is now a thriving climate able to support additional business, retail and housing growth. Since 1993 Downtown has grown from just 160 residents to more than 1,500; added over 300 new businesses; increased its annual visitors by more than 1 million; and added nearly 2 million square feet of new office space. Investments slated for the near future will bring total dollars invested to nearly $2 billion.

In 2012, DDI became the entity responsible for the downtown Durham Business Improvement District, a .8 mile area where property owners are assessed a small additional tax to create a cleaner, safer and more vibrant downtown community. The tax is used by the BID to fund the Ambassadors program, which provides maintenance services that supplement those offered by the city, as well as to develop and fund district-wide placemaking and marketing initiatives that support businesses located in the district.

DDI is the engine for economic development and growth in downtown Durham, and the entity that focuses solely on the economic health, diversity, attractiveness and vibrancy of downtown.

In addition to our working board, which is made up of downtown Durham stakeholders, DDI engages in regular dialogue with the community through two committees.

The purpose of the Downtown Clean and Safe Advisory Committee is to provide feedback and render advice with respect to the operation of Business Improvement District's Clean and Safe Ambassador services.